The Government verges on collapse. Violent student protests challenge both the right wing government and leftist unions. General strikes shut down the economy.

A California student arrives in Paris. He has a scholarship and a deferment from military service in the Vietnam War. He befriends a colorful group of French students. Among them is a French beauty. As events spiral out of control, can he win the girl's heart before the bottom drops out of a life-and-death political struggle?

This memoir foreshadows today's Black Lives movement. It includes a chronological timeline of events, a collection of original artwork and posters, and leaves it the reader to decide why the French student-worker revolution ultimately failed.

Purchase on Amazon (US) 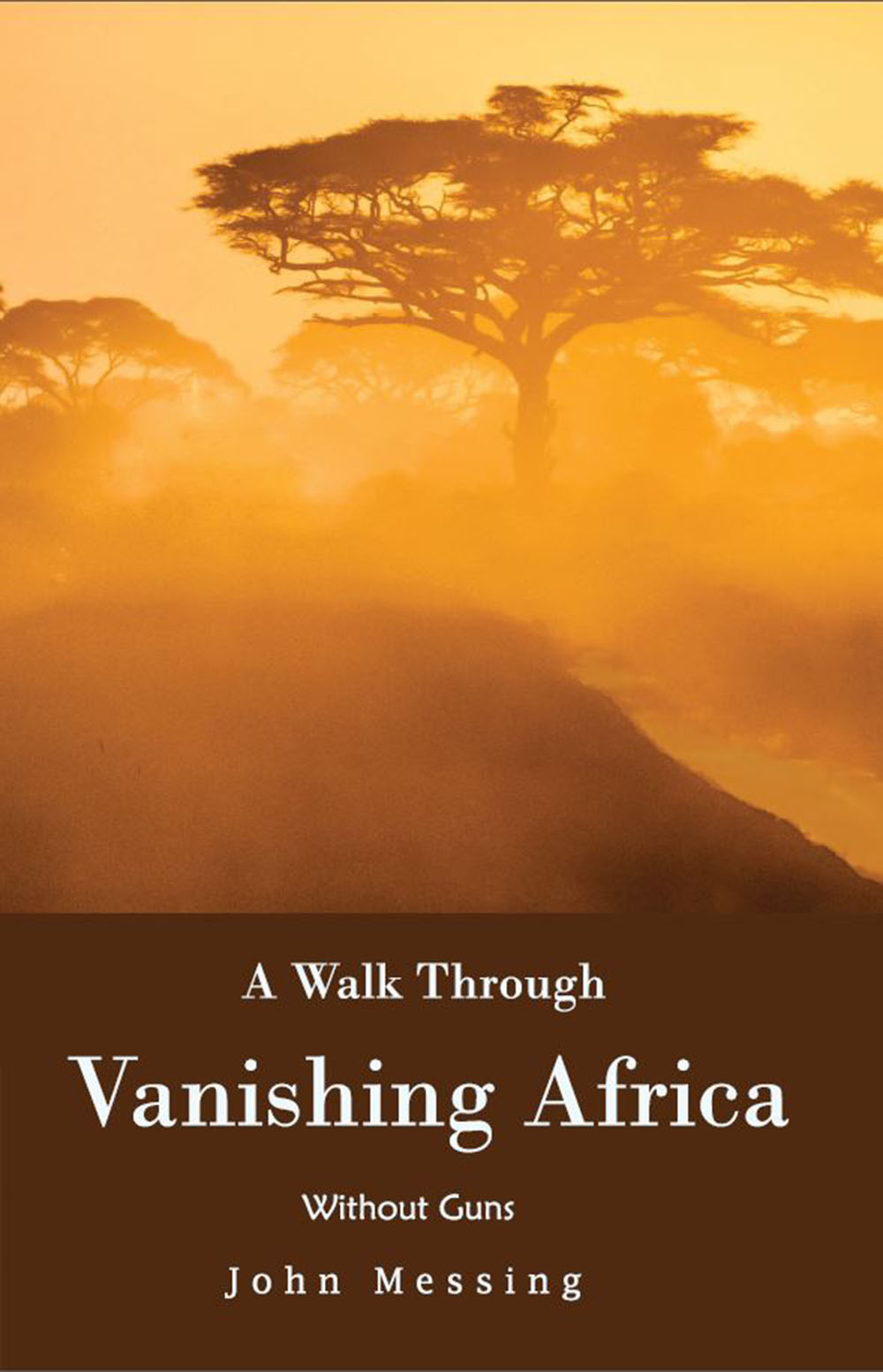 A Walk Through Vanishing Africa


How would you fare plunked down in the middle of the still-unmapped African wilderness without guides or weapons, amidst wild animals, warring tribes, and corrupt officials, with only yourself, a friend, a few donkeys, and dried foodstuffs? Join our protagonists Rob and John on this exciting and perilous adventure through Northern Kenya and Southern Ethiopia.

Purchase on Amazon (US)